Since her childhood, Natalie Fisher has always felt a strong calling the world of entertainment. Throughout her youth, she would write hundreds of play; in which she would cast her sisters and friends. She even had her father build a stage in her backyard where her plays could be performed. This love only grew as she got older.

Throughout her career, Natalie has found herself in productions onstage, as well as behind the camera. She has grown up performing theatre, most notably staring in productions of Chicago and Harvey. Her on-camera work includes featured roles in the Brazilian soap opera Malhação: Pro Dia Nascer Feliz and the Amazon Prime show Shadows of Mystery. Furthermore, she has been in many commercials for companies such as Walt Disney Co. and Nervana Headphones.

In her free time, Natalie loves to learn. She has always had a deep love for science. She is currently in pursuit of neuroscience and behavioral science degrees. Furthermore, Natalie enjoys writing. She is very excited to advance in her career in the entertainment industry, and is eager to see what the future holds. 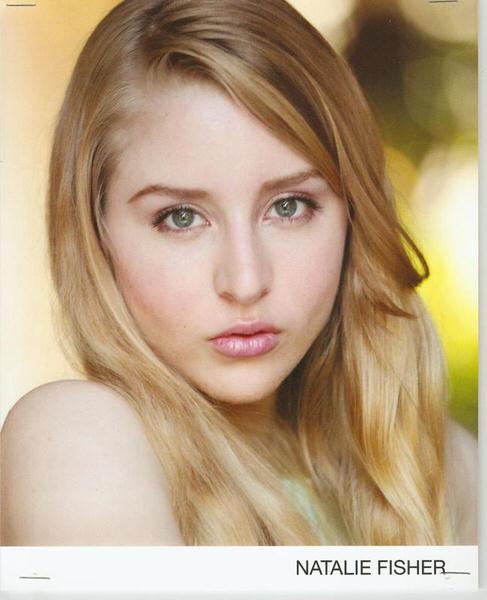 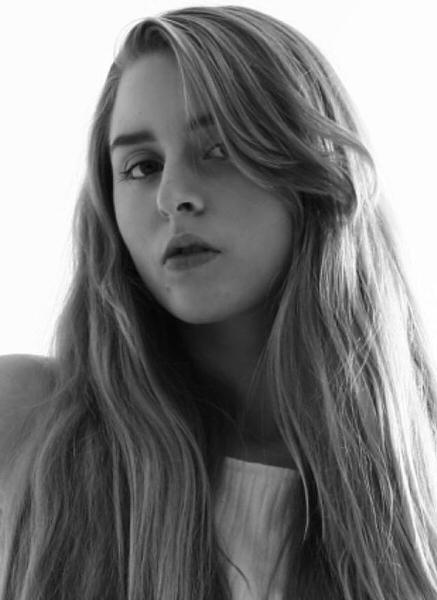 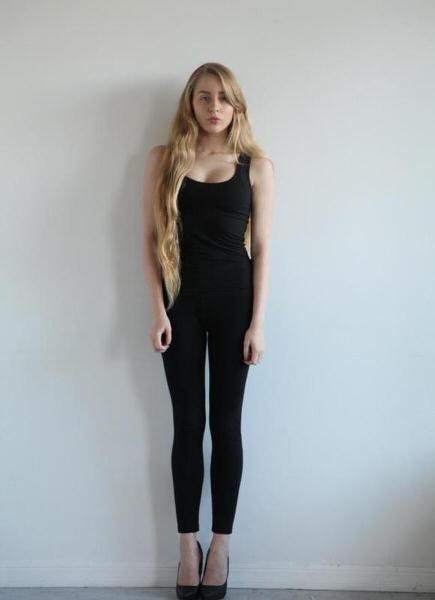