Margarita Monet, is a singer/model and an actor. Performing since a very early age, she has studied music, theater and ballet. Margarita is an accomplished pianist. She has competed and won awards in numerous piano competitions in Russia, Europe and the US.

Moving to Houston, she attended high School For The Performing and Visual Arts, for musical theater. After intense training she decided to pursue her career further and moved to New York after getting a scholarship to the New York University’s Tisch School Of The Arts. At NYU she majored in Theater at the Meisner studio and minored in Music. While living in New York, she acted in Off Broadway plays, independent short and feature films and sang with local bands at the city’s clubs.

Margarita moved to LA in 2010 and started working with producer in LA. While working on the songs, she met Dave Bates, and soon after they formed the rock band. Soon their music partnership created tremendous results and solidified the band that took up the new name, Edge Of Paradise. The band has released 3 radio charting albums, recently charted on Billboard and tour internationally. 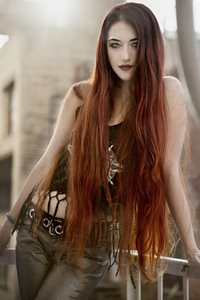 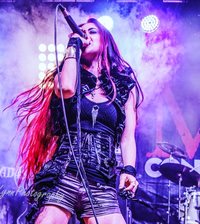 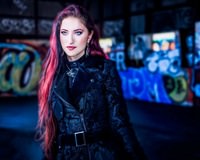 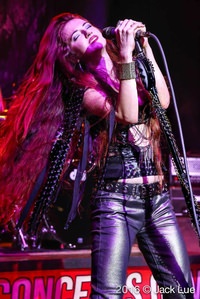 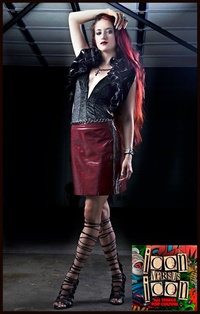 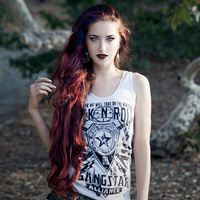 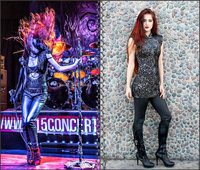 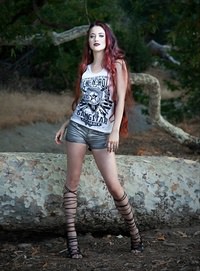 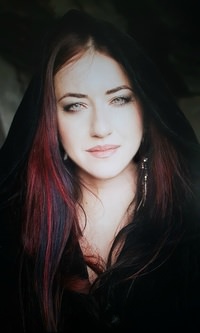 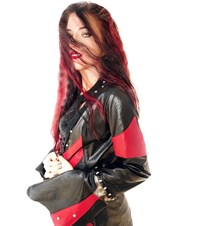 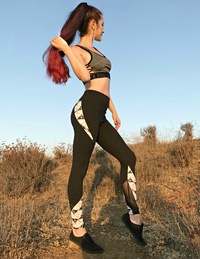 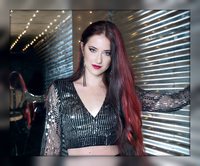 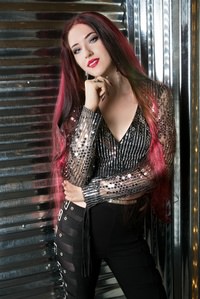