Alex is an actress with years of experience and many credits to her name. Her portrayal of Abigail Folger in American Horror Story: Cult of FX is her favorite recent role, though many wonderful projects are on the horizon.

Fostering her love for music and performance, Alexandra trained at Elon University, achieving her BFA in Musical Theatre; this accompanies her degree from the University of North Carolina School of the Arts in Drama. After years of dramatic schooling at schools such as Michael Chekov’s studio in NY and Stuart Rogers scene study in LA, Alex refined her comedic skills by studying with the UCB Comedy, completing each corse in their improv curriculum.

The most recent iterations of Alex’s work include her grounded performance as unfulfilled housewife, Alice, in the short film. “For Display Only”, her regular hosting of the whisky-lover’s go-to Youtube channel, SingleMaltTV, and her hilariously committed portrayals of everything from a militant art teacher to a 1940’s starlet in various sketches produced by The Fun Police sketch comedy channel. On top of all of these versatile roles, she currently has a top secret digital series in post production which features Alex as a butt-kicking, tactical-gear-sporting soldier. From vulnerable, to tough ,to uproariously funny, Alex’s skills run the gamut!

Working from her home in LA, Alex lives with her husband, Andy, and two small dogs. She loves to play guitar and sing, especially when taking impromptu requests from friends at parties. Delighting in travel, Alex and Andy have ventured to beautiful countries like Iceland and Thailand, and they hope to discover many more incredible places together in the future.

Alex looks forward to many more years of creating art and making meaningful connections in the entertainment industry and elsewhere; delighting in what a privilege it is to be given the opportunity to live in and grow through “the work”. 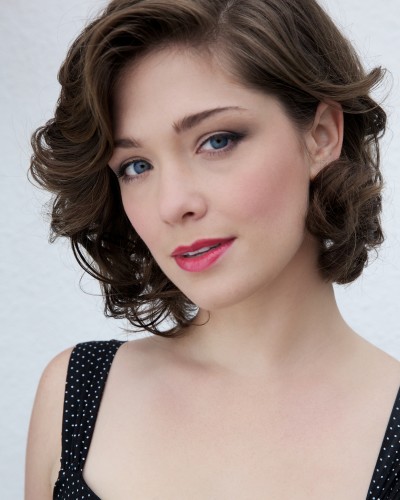 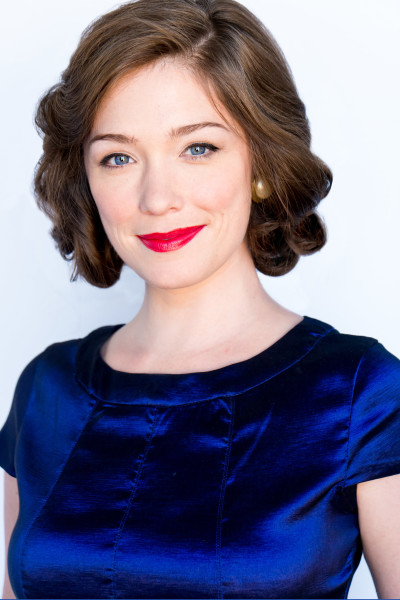 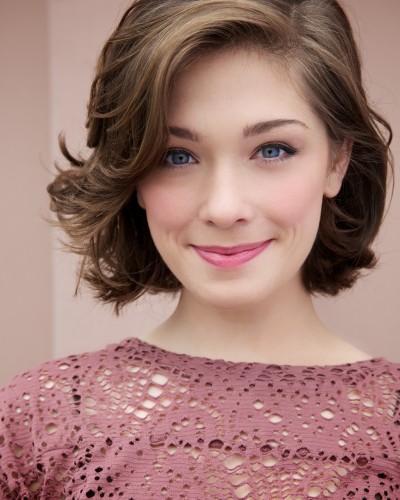